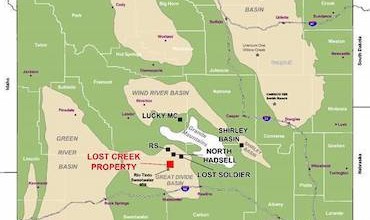 As a part of the Pathfinder Mines acquisition in 2013, we now own the Lucky Mc mine site in the Gas Hills mining district of Wyoming, from which Pathfinder and its predecessors historically produced more than 46.7 million pounds of uranium, primarily from the 1960s through the 1990s. Pathfinder’s predecessors included COGEMA, Lucky Mc Uranium Corporation, and Utah Construction/Utah International. Lucky Mc conventional mine operations were suspended in the 1990s due to low uranium pricing, and facility reclamation was substantially completed.

Our first gold exploration project is the Excel Project, located in west-central Nevada. The project currently comprises 114 federal lode mining claims (approximately 2,600 acres). The project is located within the Excelsior Mountains, in proximity to the Camp Douglas and Candelaria Mining Districts. We identified the mineral potential of this project area from exploration data acquired through our purchase of Pathfinder Mines. Historic exploration programs conducted by Pathfinder in the area of the Excel Project encountered high-grade gold and silver assays. Our initial land acquisition activities were complete in 2018, after which rock sampling and geochemical soil sampling programs were conducted. Since securing the land position, we have conducted additional work at the project on a time-to-time basis and expect to continue to sample and conduct additional exploration activities. 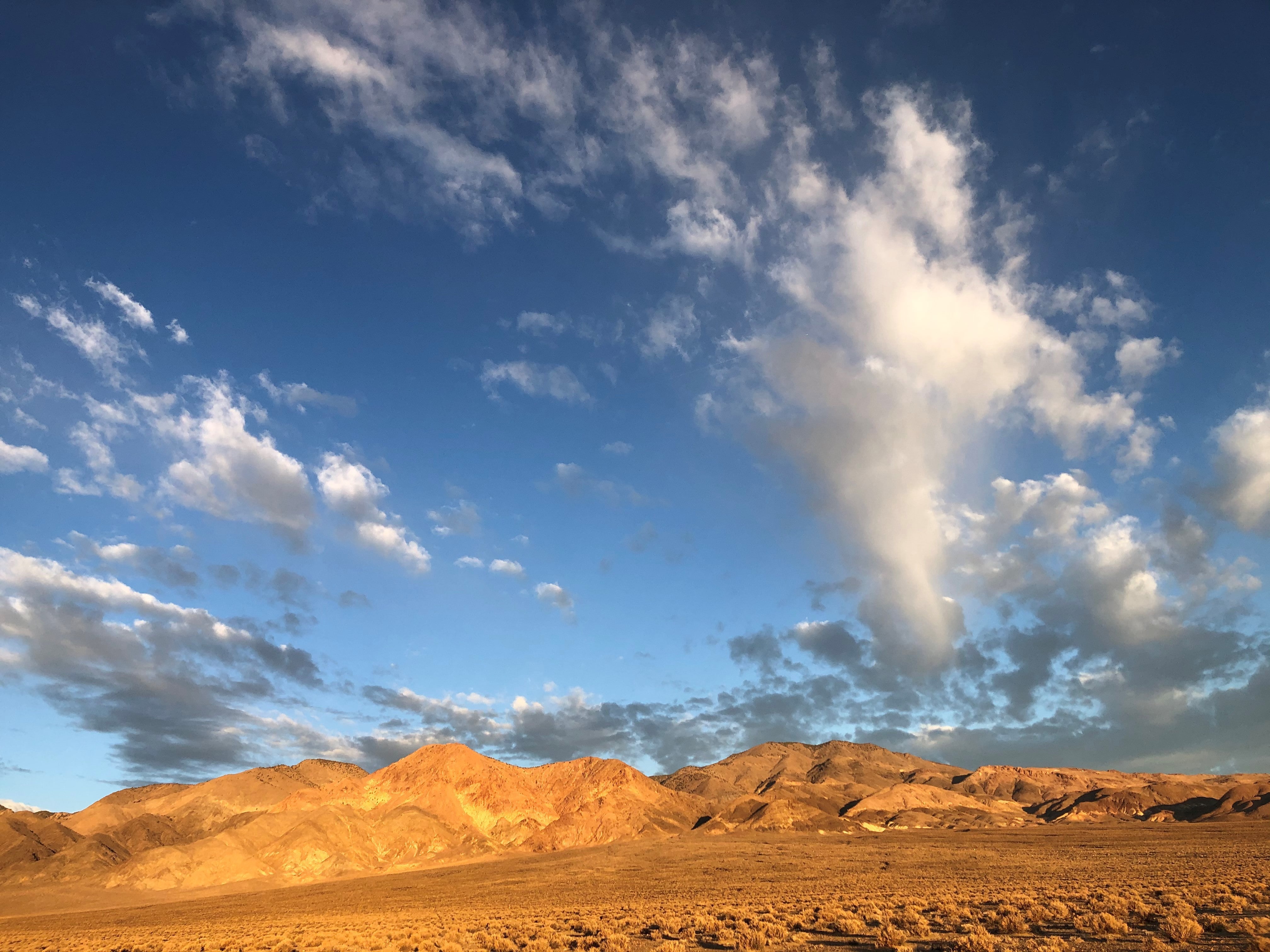